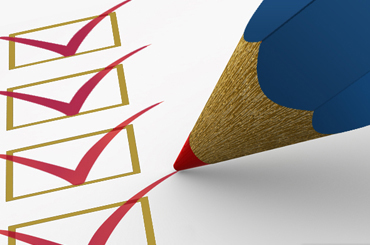 The bulk of what has been written to guide applying procedural fairness in courts addresses the needs of judges. The same principles, however, can enhance the performance of court administrators as managers and of their staff in dealing with members of the public.

Here are some ideas likely to prove useful when integrating procedural fairness into the management and operations of a trial court.

The first step to implementing changes in court operations or procedures is a good understanding of procedural fairness as applied to the courts. This powerpoint presentation by Judge Kevin Burke is designed for court administrators and gives an overview on procedural fairness principles and it's practical applications.

In applying procedural fairness in their courts, court administrators should consider several aspects of procedural fairness that arguably are not sufficiently appreciated. In his article, "How to Enhance Public Perceptions of the Courts and Increase Community Collaboration," David Rottman lays out several considerations adminstrators should bear in mind. Tom Tyler has also discussed how implementing procedural justice prinicples can lead to increased physical and psychological health of employees in large organizations in his paper, "Mechanisms of Legal Effect: Theories of Procedural Justice."

WHAT CAN COURT ADMINISTRATORS DO?

A full set of recommendations can be found in their paper "Procedural Fairness: A Key Ingredient in Public Satisfaction."